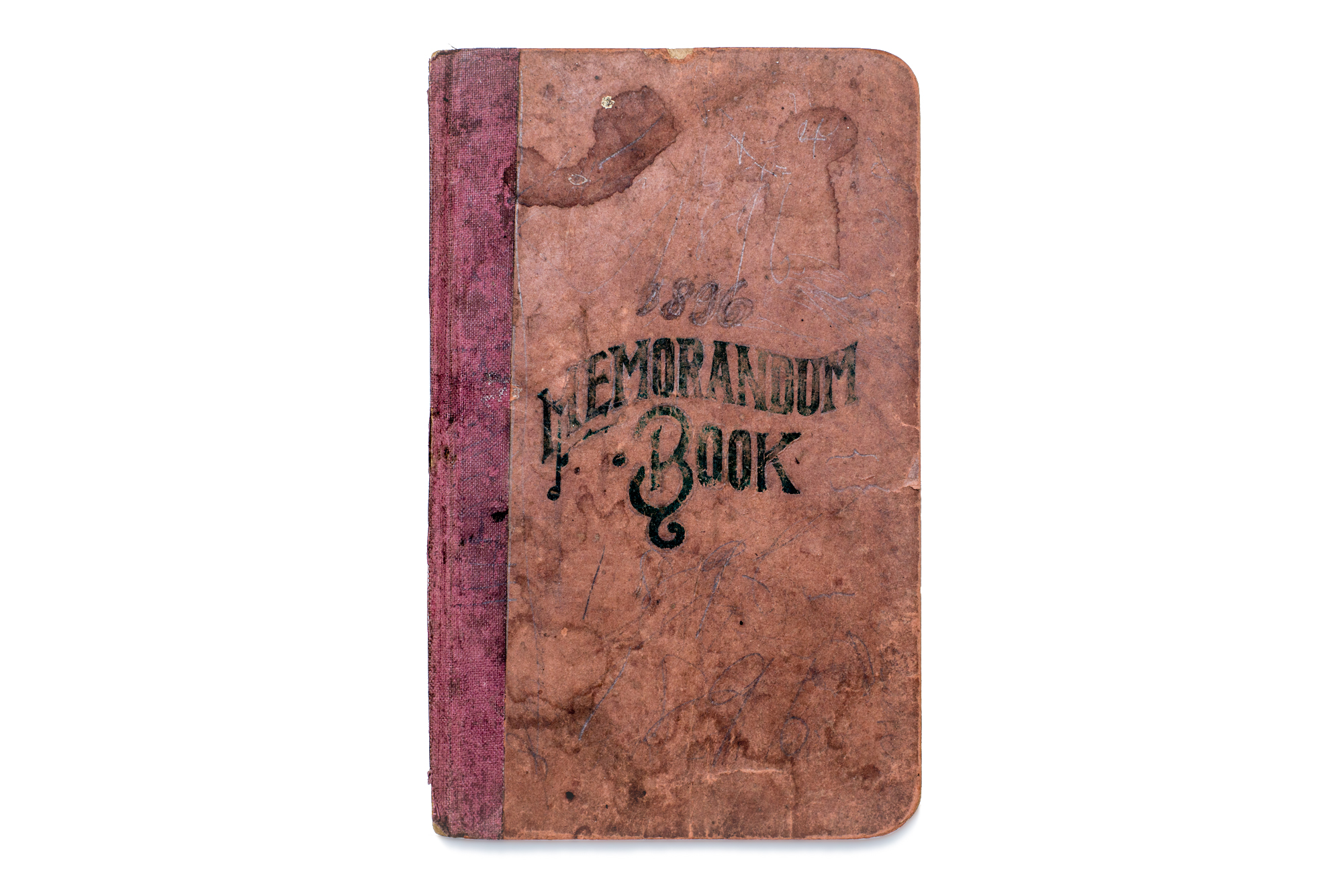 It is cloudy and looks like snow today it is still very cold. I did not go to school today.
Harry went to class this evening.

Tags
share
The link has been copied in your clipboard
January 8, 1896

Grandma Platt went home a week to-day. I did not go to school but mamma and I are studing at home and keeping up with the school. It did not snow but it is cloudy and feels like snow. It is still very cold. Planks were here to-day to see the tree. I went skating on the dam the ice being very good. It is not so cold to-day and it was very nice skating.

Tags
share
The link has been copied in your clipboard
February 1899
The Blizzard at Honey Brook.

Saturday night Feb. 11th the blizzard began. On Sunday the snow fell all day and by night a high wind was blown. The Storm raged all day on Monday. The Early morning mail train was caught in the drifts in the cut near Buchanon Road. The temperature was about zero. The streets were blocked in Honey Brook and the schools were closed.
The Storm subsided on Monday Night. There was about 38 or 40 inches of snow on the ground (at having it snowed the week before, and the drifts in many places were very high).
On Thursday of the same week the weather became warmer and on Friday the first train went over the whole railroad.

Tags
share
The link has been copied in your clipboard 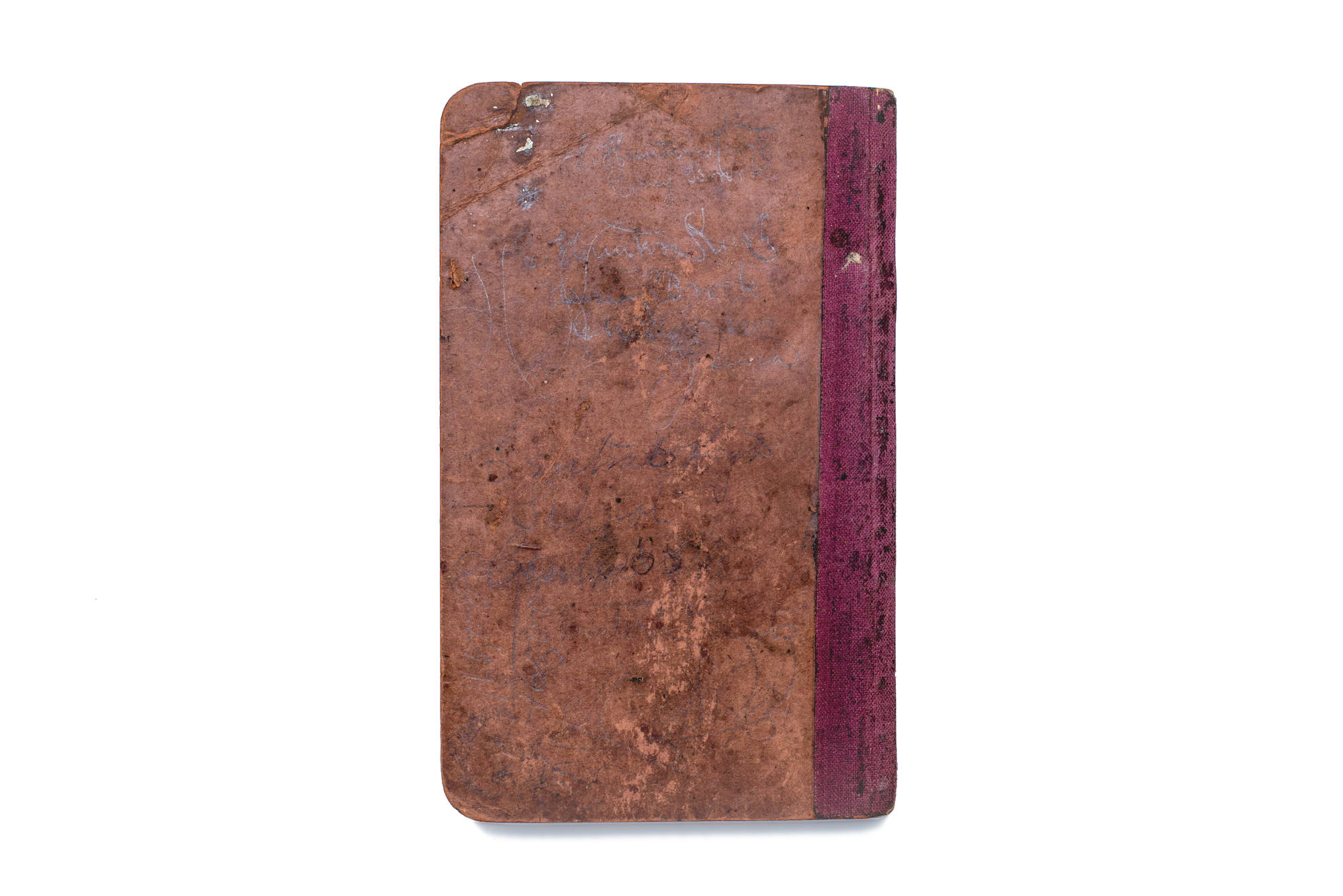