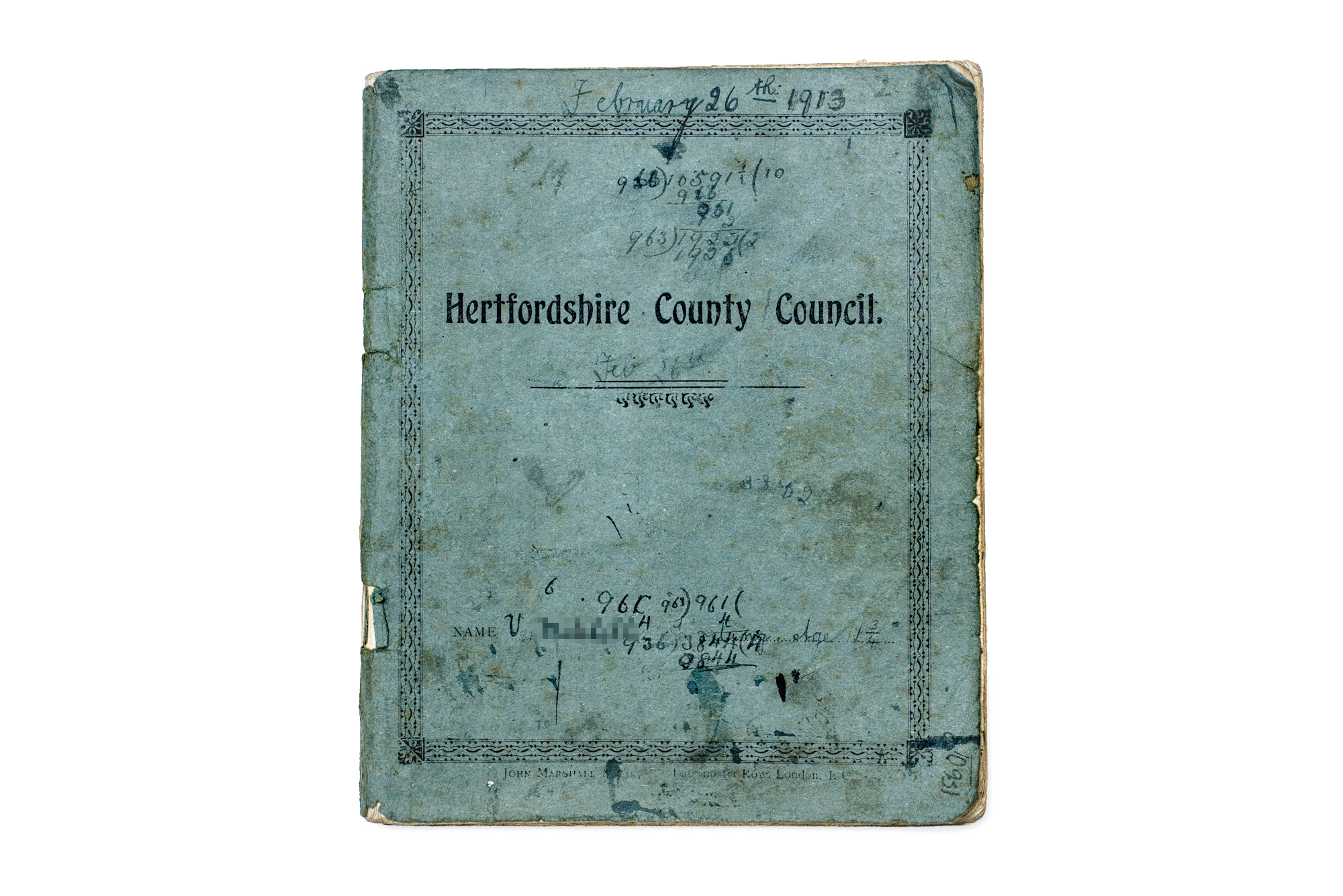 I am a lion, and I live in the Tropical Regions of India. I roam about in the forests, in search of my prey. I eat bullocks, and sheep in my younger days, but when I get old I lose all my theet and am unable to eat the tough flesh of a bullock. I then have to live near a town, and eat one of the children as it is going or coming to school. I eat all the flesh, the bones being the only remnants for any trace of the child. I am then called a man eating lion. I am the strongest of all animals, therefore I am called the “King of Beasts”. I have a mane which is very long. My head is the strongest part of my body, the same as the mole. I am sometimes hunted, but not as much as the lioness, or the tiger. I am brown in colour, and have very sharp claws. A true story goes, that a lion was limping along with a thorn in its foot, and a man named Androcles saw it and thought that it would instantly tear him to pieces, but to his astonishment it calmly held put its paw. Androcles examined it and took out the thorn, and went away. Sometimes afterwards Androcles was captured, because of his religion, and put itnto the den with a lion in it. The lion took no notice of him, but left him stroke it. The torturers, seing that the lione would not touch hime let him free. Androcles then thought that it was the lion which he doctored, and took the torn from its foot. I was the lion which was punt in the den, and I heard that I was to be put to death for disobedience, but I escaped into the desert and I followed and protected him from the dangers of the desert.

In London yesterday the heat was terrific and many of the workmen refused to continue their work.
A hot day is caused by no clouds in the way of the sun, thus the full extent of the heat rays are able to shine on the earth.
The flies like the heat, and when one is walking in a plantation or a field , they annoy the people by hitting and buzzing against their faces.

We concluded school on the 31st of July for five week’s holiday. During this time we hardly knew what to do with ourselves. In the former part I helped my mother, but now and then I went on the Heath and helped the soldiers by taking letters to the Post Office for them, or playing games with the scouts. My friend and I went for several bicycle rides. We went to Great Chishall twice, the first time, I happened to get a puncture, but the second time, my friend was the one to get a puncture. I lent my cycle to the scouts, who took it in turns to go on police duty. Later some Irish soldiers came on the Heath. it was very interesting to watch them clean the field guns which they brought with them. The others are Officers, and it is nice to watch them fencing, or crawling nearer to the enemy[.] In the middle of the holidays, my brother came home from Cambridge Hospital, so I amused myself by playing Cards, Chess, Draughts, and other games with him. In the evenings I went to Choir Practices.

Tags
share
The link has been copied in your clipboard