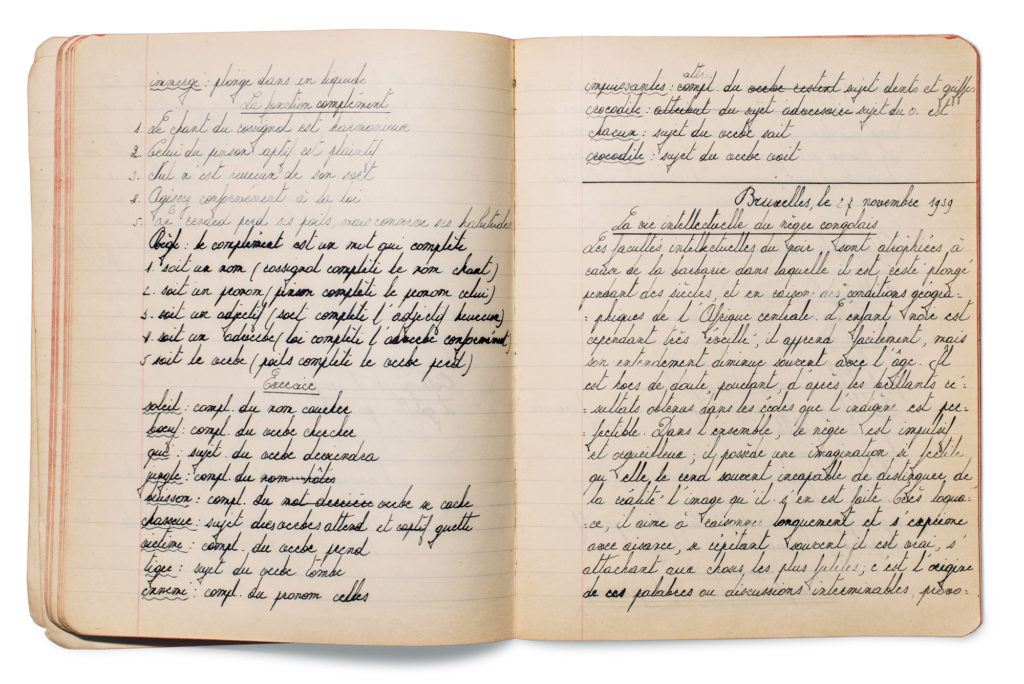 The intellectual life of the Congolese Negro

The intellectual faculties of the black are atrophied because of the barbarism in which they have been immersed for centuries and because of the geographical conditions of Central Africa. However, the black child is very alert and learns easily, but his understanding often decreases with age. It is beyond doubt, however, from the brilliant results obtained in schools, that the indigenous person can be improved. On the whole, the negro is impulsive and proud; he has such a fertile imagination that he is often unable to distinguish the image he has formed of it from reality. Very talkative, he likes to reason at length and expresses himself with ease, often repeating himself, it is true, attaching himself to the most futile things. That is the origin of these endless palaver or discussions, provoked on the occasion of everything and nothing. Tradition and habit are of great importance in his life, as well as the occult influences he still fears. The poor intellectual development of indigenous people has left their technical and artistic manifestations in a rudimentary state.